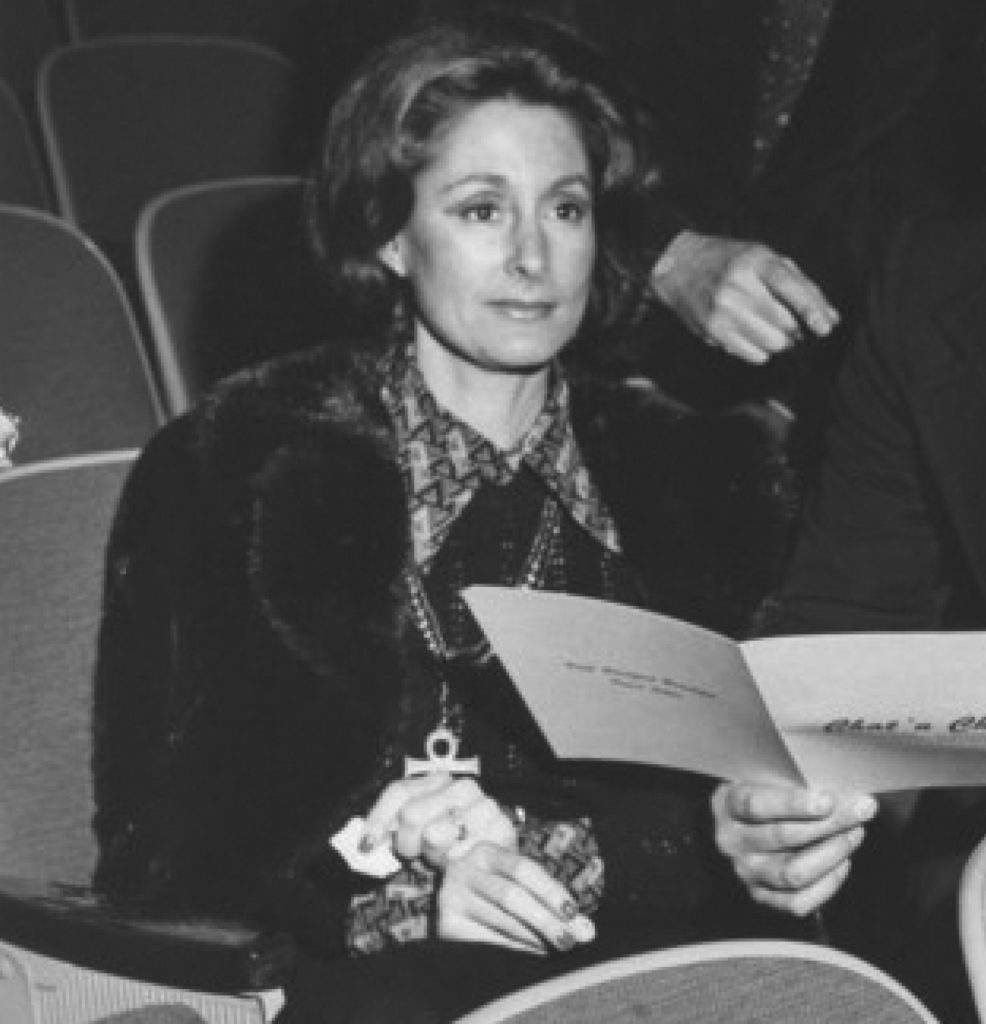 Born and raised in New York City, Margot fell in love with theatre. When it was time to go to college, she headed to Bennington, where art was in the air and the women took it seriously. “Three or four times a week,” Thomas Brokway wrote, “Everyone climbed the Commons stairs to the theatre to hear a lecture or to find out what the dancers, actors or musicians had been up to.”

Graduating in 1955, Margot went to Washington, D.C. to begin her acting career at Arena Stage Company. Working off-broadway, she met Del Tenney, a young actor. The couple married and became partners in life and work.

Del had started to direct several low budget, cult classic films and, the entertainment minded businessman needed horror films, Margot remembered. “So I said, I could do that! I mean, nobody told me that I couldn’t.”

She drafted the script for Violent Midnight—renamed several times, (Psychomania; Black Autumn; 1963)—a film she also starred in. The story was inspired by the “Bennington Triangle” disappearances that occurred between 1945 and 1950.

Margot had arrived only a year after the last disappearance and the campus was still spooked by the disappearance of Bennington senior Paul Jean Welstone ’45. Margot also wrote and starred in The Curse of the Living Corpse (1964), later picked up by 20th Century Fox in 1964. She would go on to star in six other films.

Margot returned to her regional theatre beginnings when she founded, along with her husband, the Hartman Theatre Company in Stamford, Connecticut (now named The Palace Theater and The Rich Forum). She dedicated herself to several regional and community theatre organizations—serving on the Board of Directors for the Eugene O’Neill Theatre Center, The Helen Hayes Theatre, and the musical Theatre Works Company.

A devoted alumna and parent, Margot was deeply invested in Bennington College’s success. She became a Trustee in 1985. A year after inaugurating Liz Coleman, Bennington’s ninth president, she became a Silo Society member and major supporter. Margot’s philanthropic support was pivotal at a time when the College’s financial footing was in serious doubt and support was necessary to help revive the College. For her philanthropic dedication, Bennington named one of the most beloved theatres after her. Countless performances and classes have been staged in Margot Tenney over the decades since it was first built and established.

Several years ago, recognizing Margot’s contributions to drama and regional theatre, the Connecticut United Nations Association honored her with the Lifetime Achievement Award. She was also presented with an Outstanding Connecticut Woman Award by Governor O’Neill.

Margot is survived by her three children Matthew Tenney ’81, Karen Tenney, and Jesse Tenney; and seven grandchildren. She was predeceased by her husband in 2013.