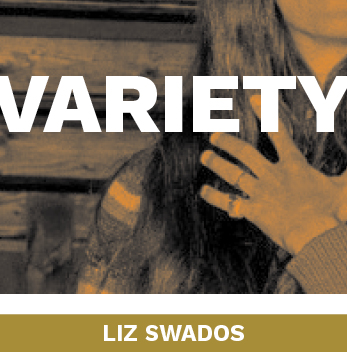 A Tribute Album This spring, The Liz Swados Project was released, an album of 14 songs from 10 of her works for stage. Sung by some of the most influential performers and composers in theatre today, they celebrate a legacy of work by Liz Swados ’73 in musical theatre that […] 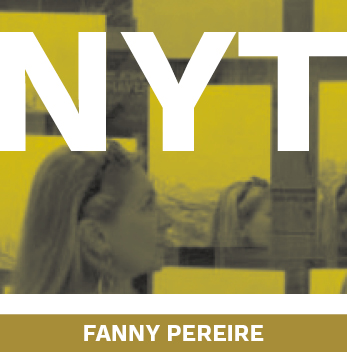 Faking Fine Art for Film When The New York Times featured the work of Fanny Pereire ’82 in May, she summed up her role on film and tv in one sentence: “I create art collections for people who don’t exist.” Pereire is the curator for movies and TV shows, responsible […] 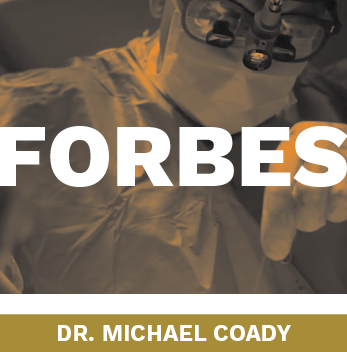 Beethoven & Aortic Dissection Forbes featured Chief of Cardiac Surgery at Stamford Hospital Dr. Michael Coady ’89 in a report published this past December. The article explored links between art, finance, law and science—the focus of the After Arts Group, of which Dr. Coady is an inaugural member. After Arts […] 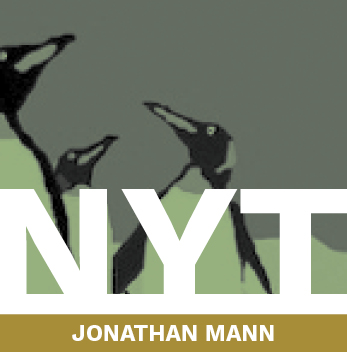 Behind the Song This past year, Jonathan Mann ’04 announced the launch of his new podcast, As it Happens: Song a Day. Mann’s YouTube Channel, Song A Day Guy, publishes a new song every day that is written, performed and produced by Mann. After he published his 4,0000 song, he […] 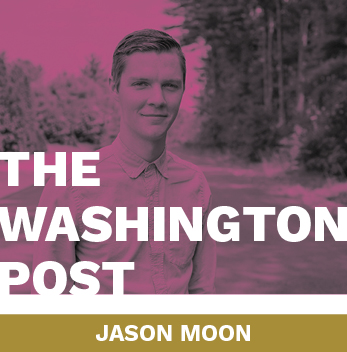 True Crime Hit True crime podcasts are enjoying a heyday. Following the hit, groundbreaking podcast Serial, hundreds of serialized crime podcasts have sprung up on public radio stations and online. There is even a new Pulitzer Prize category for audio reporting. Helping readers find the best of real time, true […] 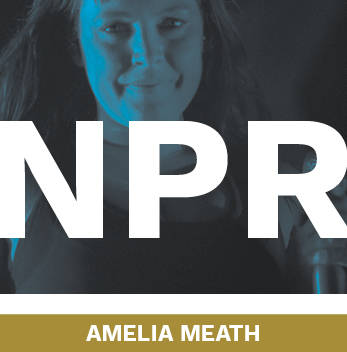 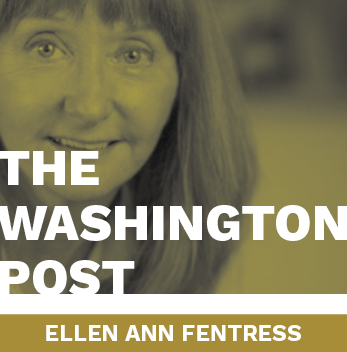 Segregated Academies Last summer, journalist Ellen Ann Fentress MFA ’08 penned an essay for The Bitter Southerner about her experience attending a segregated school—a reality more than an estimated 750,000 white children experienced in the 1970s. She traced the impact segregation at school had in shaping her life, as well as […] 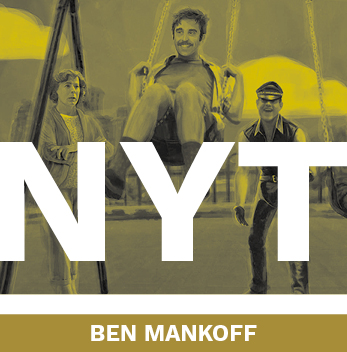 Queer Coming-of-Age Cubby, a “quirky queer coming-of-age comedy” co-directed by Ben Mankoff ’11, made the rounds of the international queer film festival circuit since its release last year. And this past fall, it caught the attention of critics from The New York Times and Los Angeles Times. Reviewing the film, […] 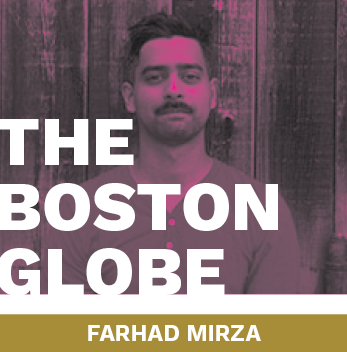 Familiarity and Surprise Work by visiting faculty member Farhad Mirza ’12 and Katarina Burin was exhibited in Boston’s Anthony Greaney last fall. The show received a rave review and was featured in The Boston Globe. Calling on memory for their childhood homes, Globe critics wrote, the installation “nods outward to […] 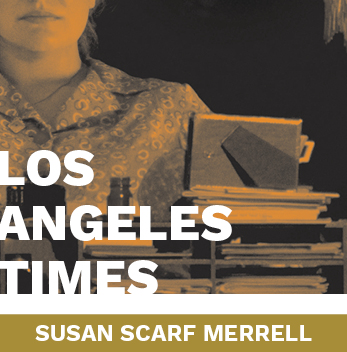