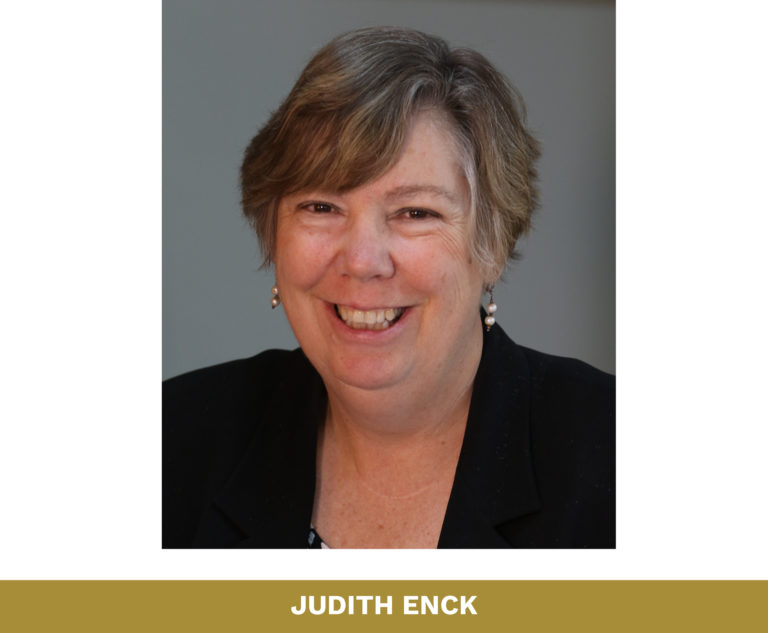 Visiting faculty member and President of Beyond Plastics Judith Enck has been all over the news as a top expert in plastics reform. Enck—a key figure behind the scenes working on legislation, research, and advocating to ban single use plastics—was profiled in Quartz this past winter and has been widely tapped by the media. Quartz reported, “Last January, Enck launched a project at Bennington College …with the goal of pushing for legislative changes that could end the global plastic pollution crisis. The project, called Beyond Plastics, works with local governments seeking to ban the biggest sources of single-use plastic pollution, or design better policies to manage it. Enck spends a lot of her time trying to explain to government staffers that recycling, despite what we’ve all been raised to believe, is not the solution to the plastic problem.” Following the coronavirus pandemic, Enck has continued strong advocacy for continuing single use plastic bans that were written into law and requiring compliance with the law. Speaking with Newsday in June, she reported that many stores are not complying with the law. “In five days we got 100 responses from all over the state documenting that stores are still handing out plastic bags.” Enck is a frequent guest on Northeast Public Radio and a nationally sought out expert on plastics, the environment, and legal advocacy. Her Beyond Plastic Pollution class is now being taught online. 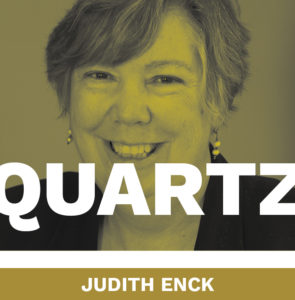 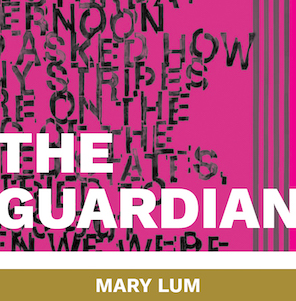 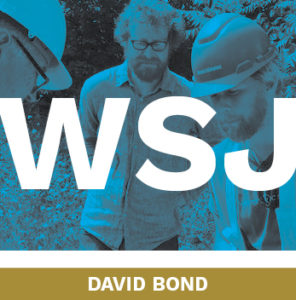 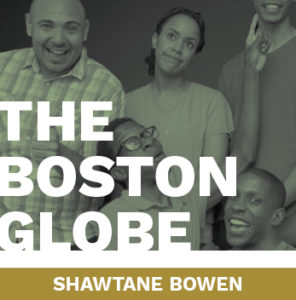 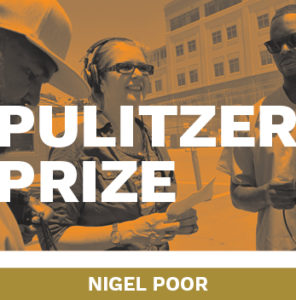 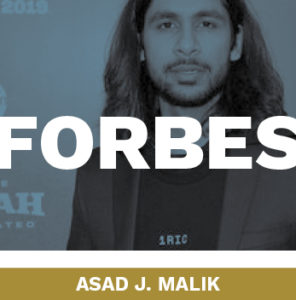 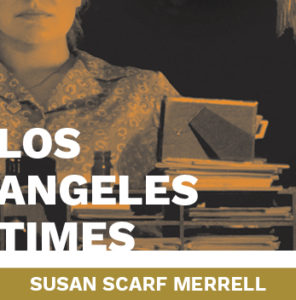 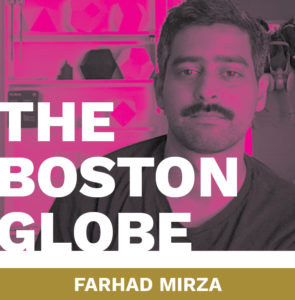 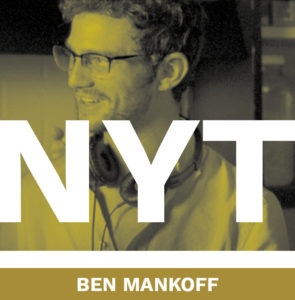 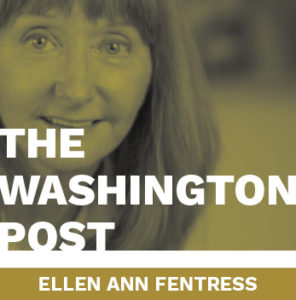 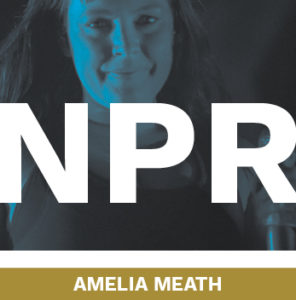 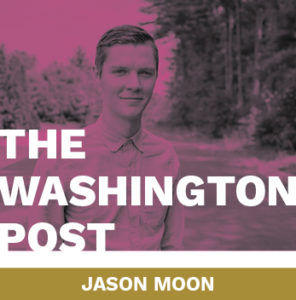 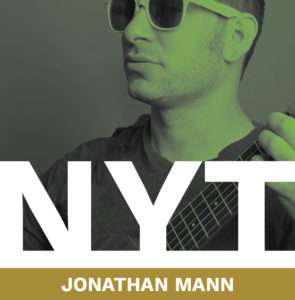 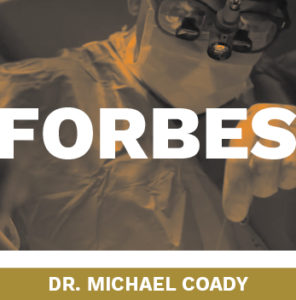 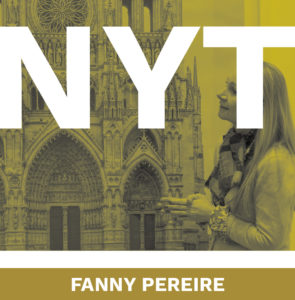 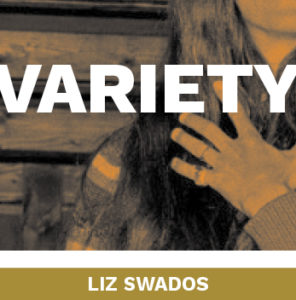